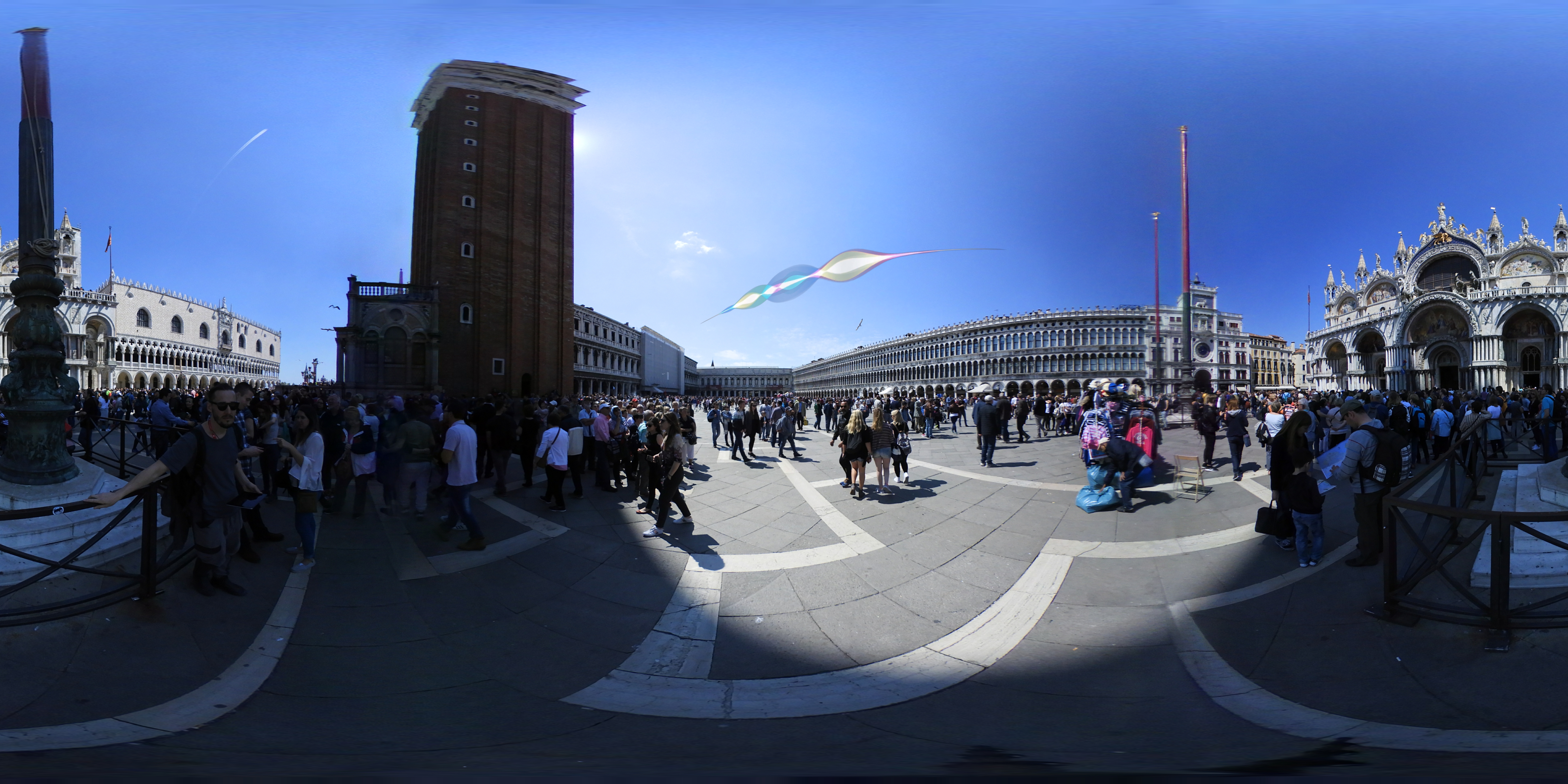 In association with the Russian Pavilion at the Giardini della Biennale

Visit the App Store or Google Play to download the Recycle Group app to your device and then select “Virtual Intervention” in the menu. You will receive a map of Venice with locations of all augmented reality artworks and where you should stand to experience each one. Each virtual intervention is linked to the corresponding geolocation. Upon arrival at each site, you will automatically see the virtual artwork on the screen of your device through the Recycle Group app.

Recycle Group was formed by Andrey Blokhin (1987) & Georgy Kuznetsov (1985). Since 2008 the artists have regularly participated in various exhibitions around the world.

The year 2008 marked their first personal exhibition under the title Recycle. Two years later, Recycle Group won the Kandinsky Prize in the nomination “Young Artist”. Since 2010 works by the art group have been exhibited on a regular basis in museums, galleries and various contemporary art spaces in France, Italy, Great Britain, USA and Belgium. In 2012 Multimedia Art Museum, Moscow presented their personal show Paradise Network.