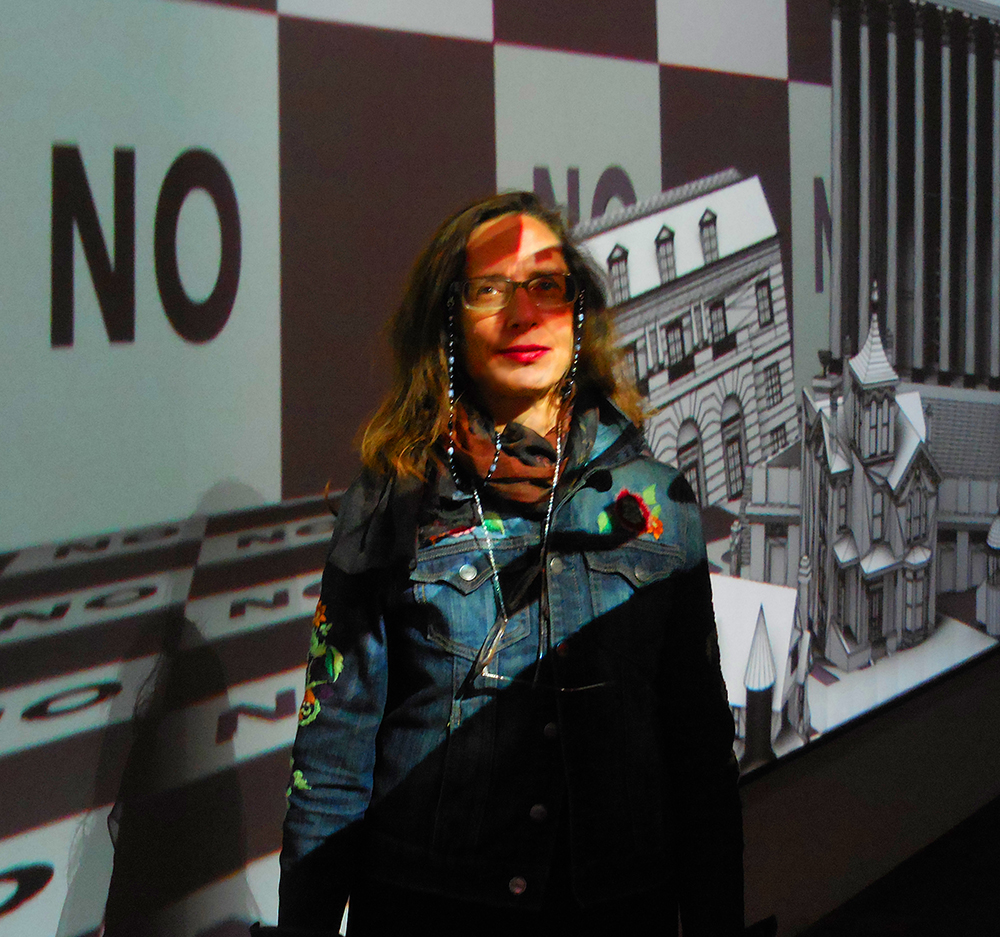 When Mila Askarova invited me to her platform for a virtual residency, we both thought of it as a means of introducing my practice for a future project. I loved her suggestion of a video diary – a way to meditate on my 20-year media practice. My personal history with media is such: after showing in New York for a decade what was in the early nineties called Intermedia, I then escaping to newly liberated Berlin. There I was invited to a screening at the Berlinale of Toy Story 1, then in pre-release. I was not a fan of cartoons or animation, having seen few. As a child, they were outlawed at home. Nevertheless, I was more than intrigued, immediately falling down a simulated rabbit hole. I haven’t been out since.

The frame for my video diary also comes from another recent invitation, this time to propose a survey of my work. As is my habit, I decided to make a Tumblr preset website. I’ve used Tumblr since 2007 when it went on line. I built a Tumblr survey of work produced between 1997 and the present. Most of these are media work that had appeared previously on other Tumblrs, both mine and others. This time, it was all censored. So I made the site ‘private’ and provided a password (fyi, its www.claudiahart-survey.tumblr.com and the password: claudiahart).

Tumblr’s ownership had transferred, and its policy had changed. I wasn’t surprised; its new protocols are in keeping with current alt-right US culture. I found this explanation on Wikipedia:

On December 3, 2018, Tumblr announced that effective December 17, all images and videos depicting sex acts, and real-life images and videos depicting human genitalia or “female-presenting” nipples, would be banned from the service. Exceptions are provided for illustrations or art that depict nudity, nudity related to “political or newsworthy speech”, and depictions of “female-presenting” nipples in relation to medical events such as childbirth, breastfeeding, mastectomy and gender reassignment surgery. The new rules do not apply to text content. All posts in violation of the new policy will be hidden from public view, and repeat offenders may be reprimanded. Shortly prior to the announcement, Tumblr’s Android app was patched to remove the ability to disable Safe Mode.

My censored work has been shown internationally in public spaces and on various public platforms. It often references classical art tropes such as the Renaissance odalisque and Hellenistic sculpture. It has never been censored nor suggested to me that it was pornographic. I was inspired! And so I will walk you through my life by means of these censorings just to see what happens when I post them in this context. I will start in the middle and end in the middle (by means of avoiding an end, of course). Here we go.