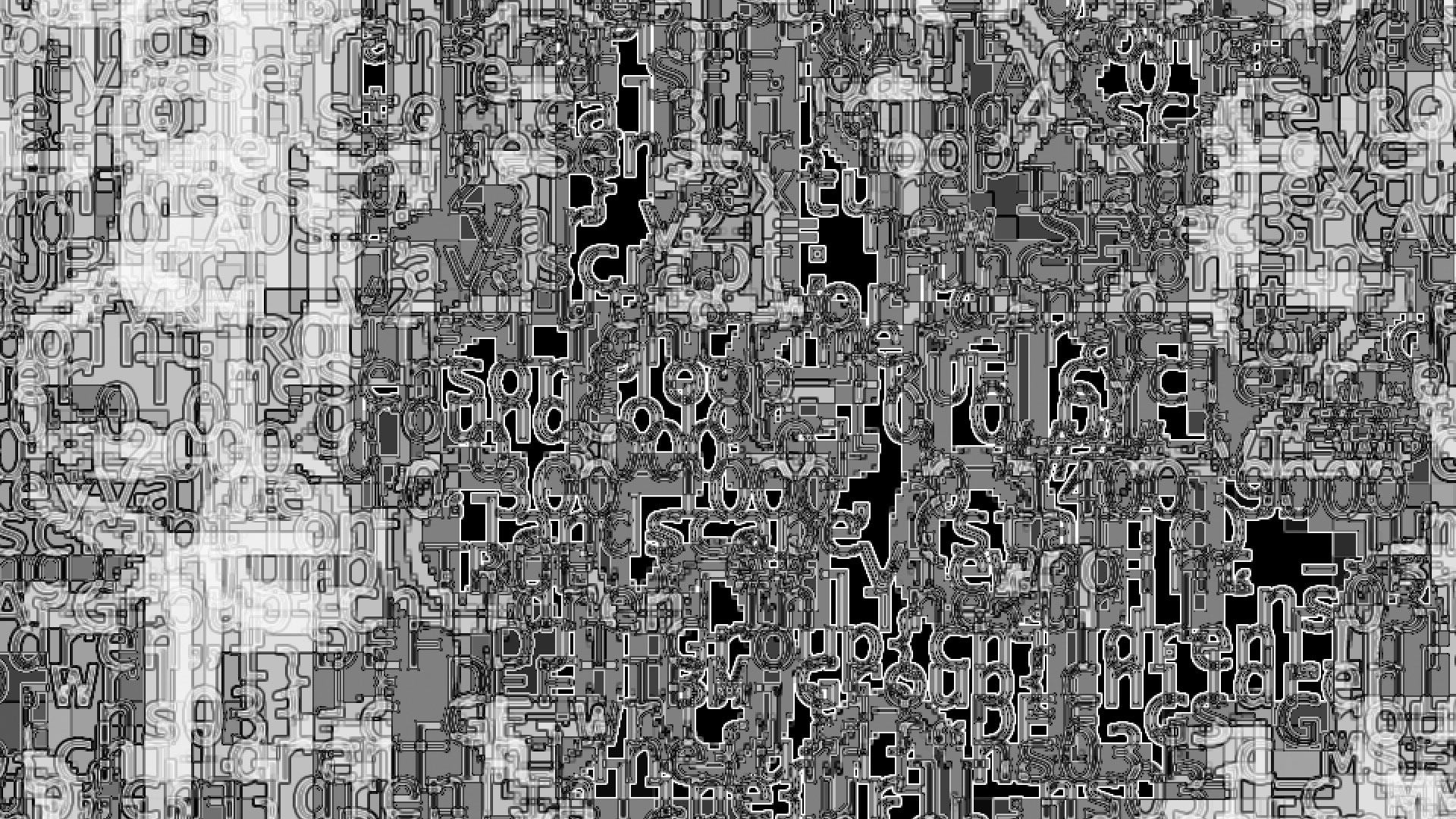 In the last 15 years, Michael’s projects have been showcased in over 250 exhibitions in 34 countries, and his art has been supported by numerous funding bodies and public galleries within the UK, US and EU. In 2010, Michael was selected to represent the UK at Manifesta 8: the European Biennial of Contemporary Art and several of his most well-known digital artworks were added to the Rose Goldsen Archive of New Media Art at Cornell University. More recently, he was a Leverhulme Trust artist-in-residence (2013-14) collaborating with Professor Ben Quash (Theology, King’s College London) and Alfredo Cramerotti (Director, Mostyn) to research and develop a new solo exhibition – entitled De/coding the Apocalypse – exploring contemporary creative visions inspired by and based on the Book of Revelation. In 2014, Michael was commissioned by the UK-based theatre company Headlong to create two new artworks – PRISM (a new media installation reflecting on Headlong’s production of George Orwell’s 1984) and The Nether Realm (a living virtual world inspired by Jennifer Haley’s play The Nether). The following year, he was awarded the 2015 Immersive Environments Lumen Prize for his virtual reality installation A New Jerusalem. Michael is currently artist-in-residence at the British Library, undertaking an arts-research project – entitled Imaginary Cities – that involves the creative examination of digital map archives drawn from the Library’s 1 Million Images from Scanned Books collection.