“nine-sum sorcery” is an audio-visual piece composed of three chapters – “The Wheel”, “Cyclone” and “Xerodrome”.’nine-sum sorcery’ draws inspiration from Reza Negarestani’s theory-fiction book “Cyclonopedia”, which imagines oil as a sentient being. ‘nine-sum sorcery’ is a project initiated by studio LABOUR. 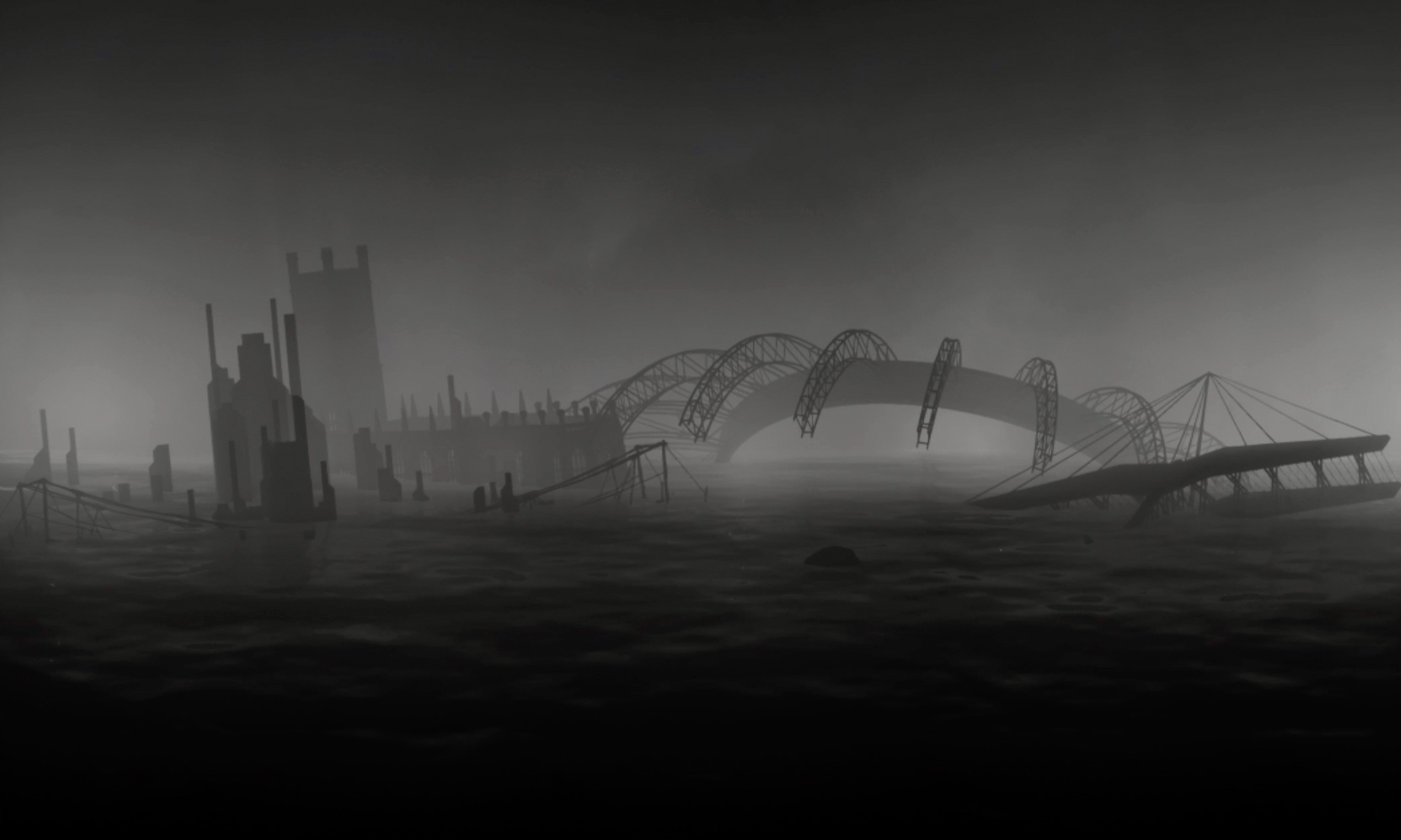 They lay deep, under the pressure of thousands of tons of earth and rock. Prehistoric organic matter accumulated beneath the ground. Pure energy that the earth had repressed down from a specific form to raw black energy juice.

Petroleum was formed as a tellurian entity, under unimaginable pressure and heat in the absence of oxygen and between the strata, in absolute isolation. A typical, Oedipal case, then, a typical case of repression, welling up from the depth. It is insane with greed. It lends an inhuman proportion to our thirst. 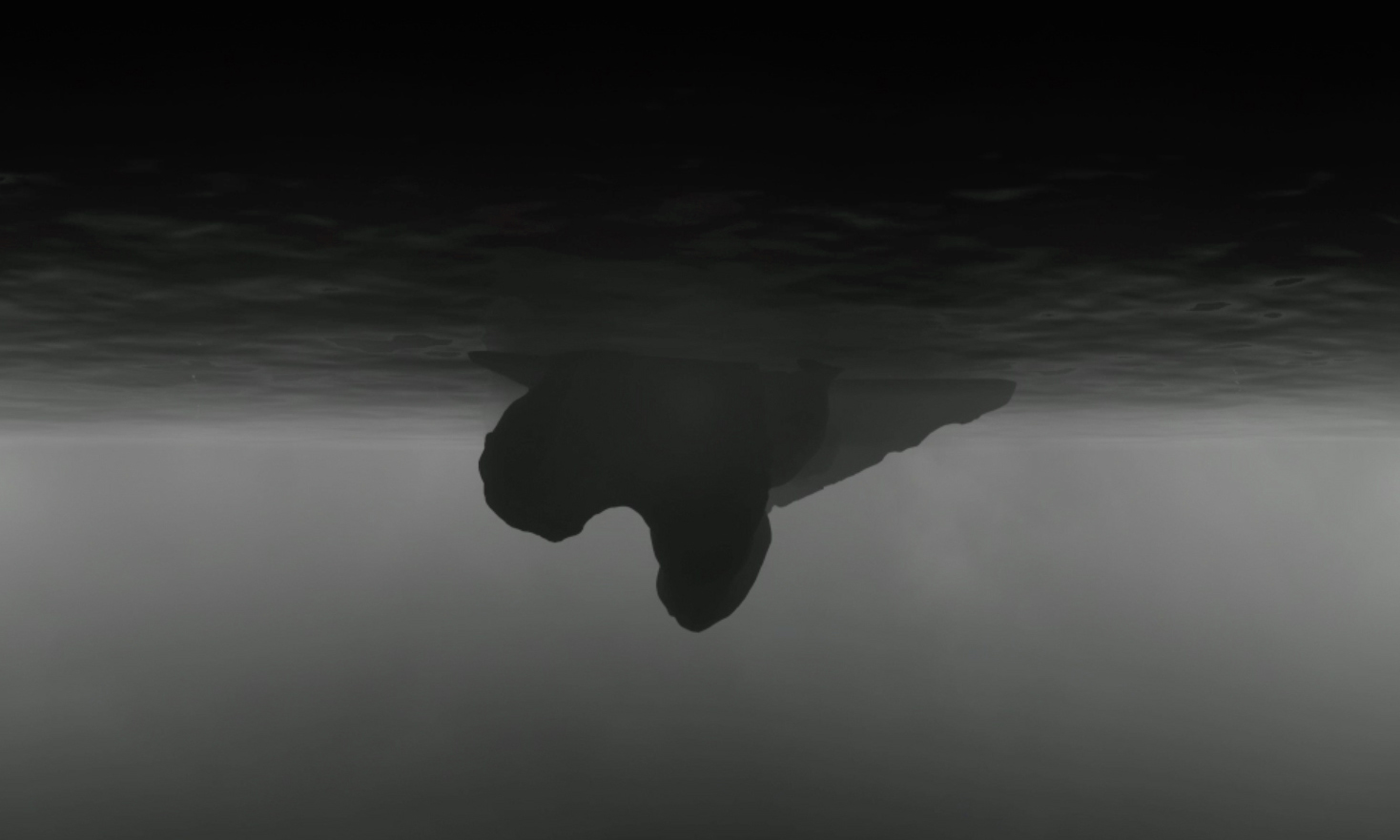