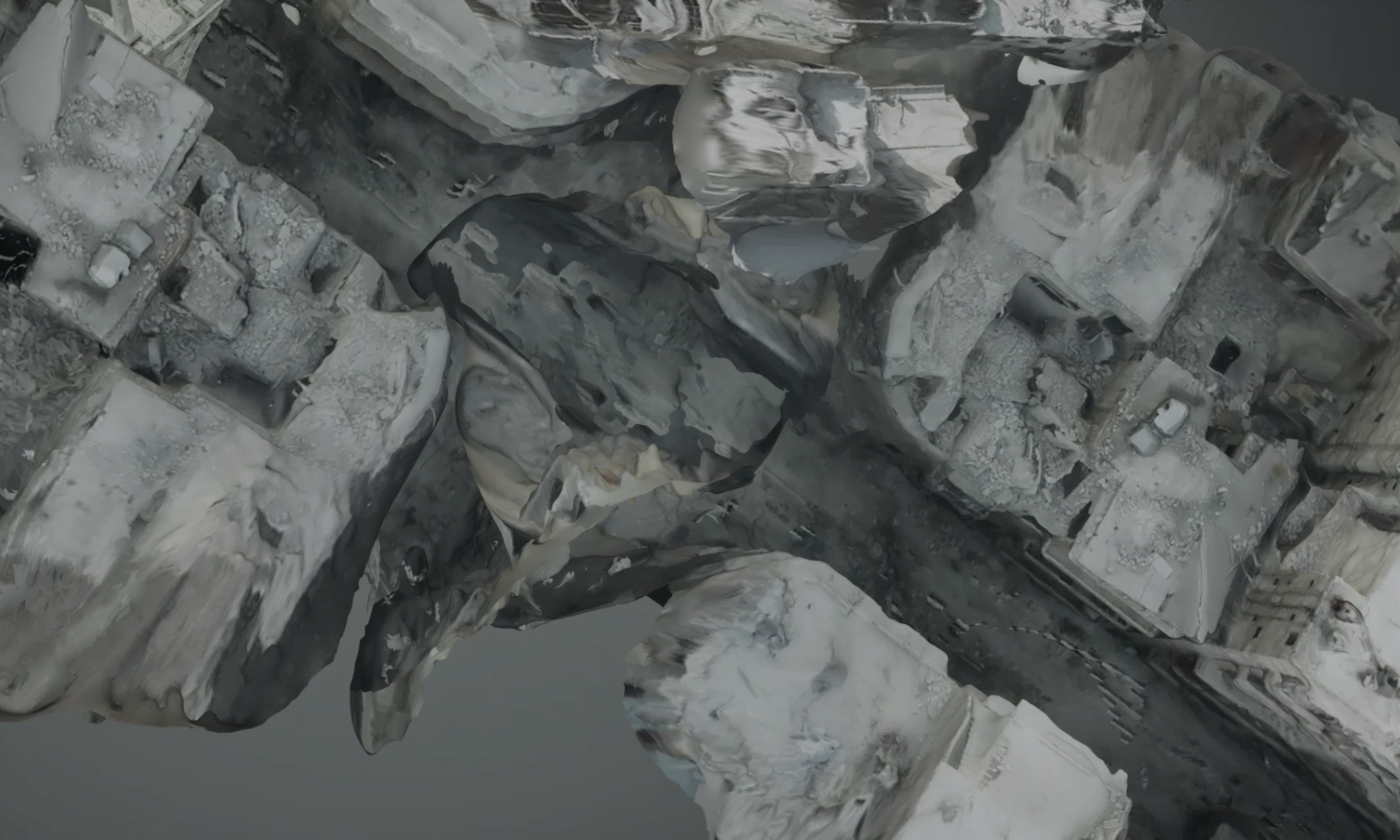 Oil is an object of desire and the means of destruction. Narrative organizer, lubricant. A pipeline crawler. Hydrocarbon corpse-juice. Gives energy and destroys.

Decay builds without creation. It erases the distinction between soft and solid. Void excludes solid but solid must include void in order to survive. To ascend and to descend are both alike acts of opening, perpetuated through depth – the ambivalence of solid and void, the object and its outside. The ground begins to shift under our feet. All that is solid melts out from under us. 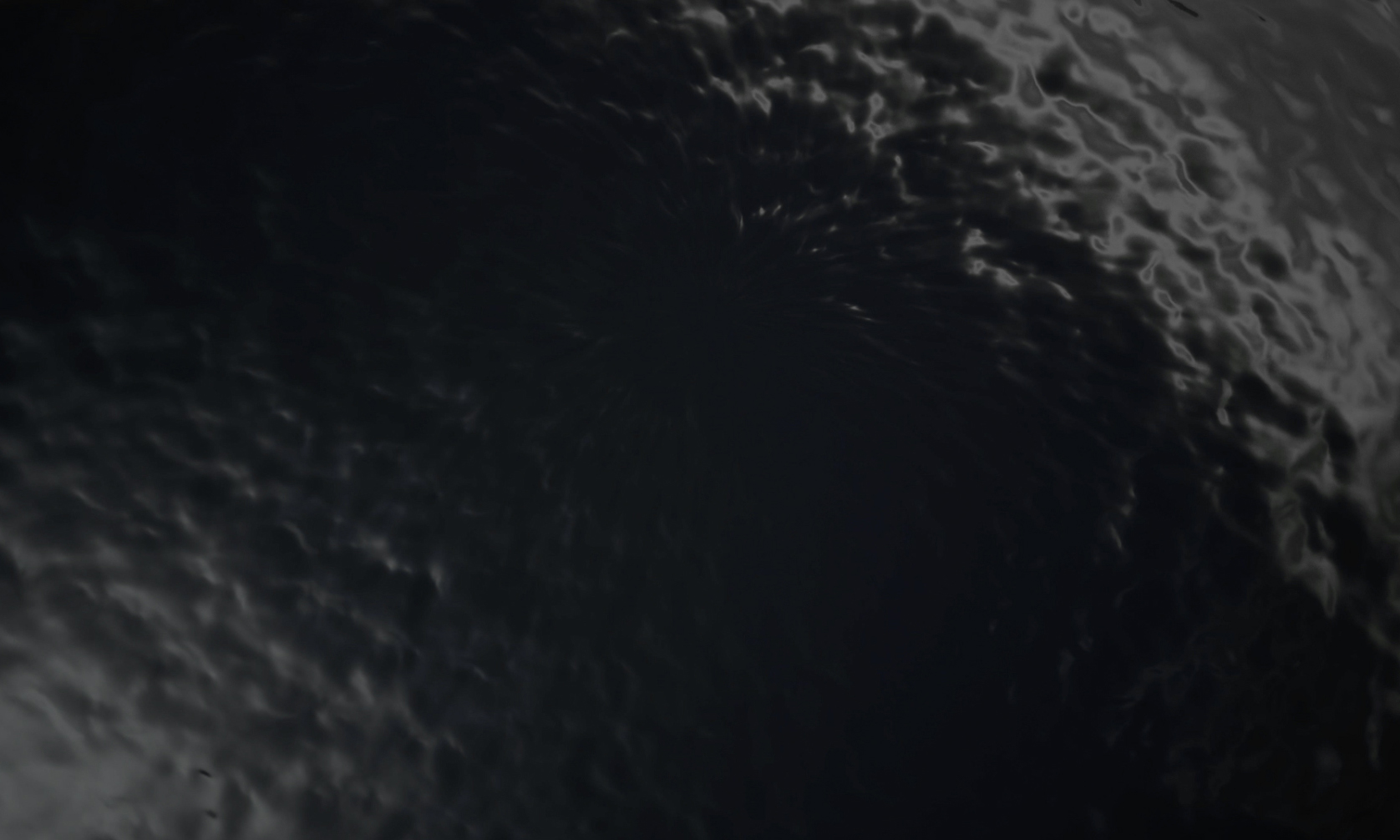