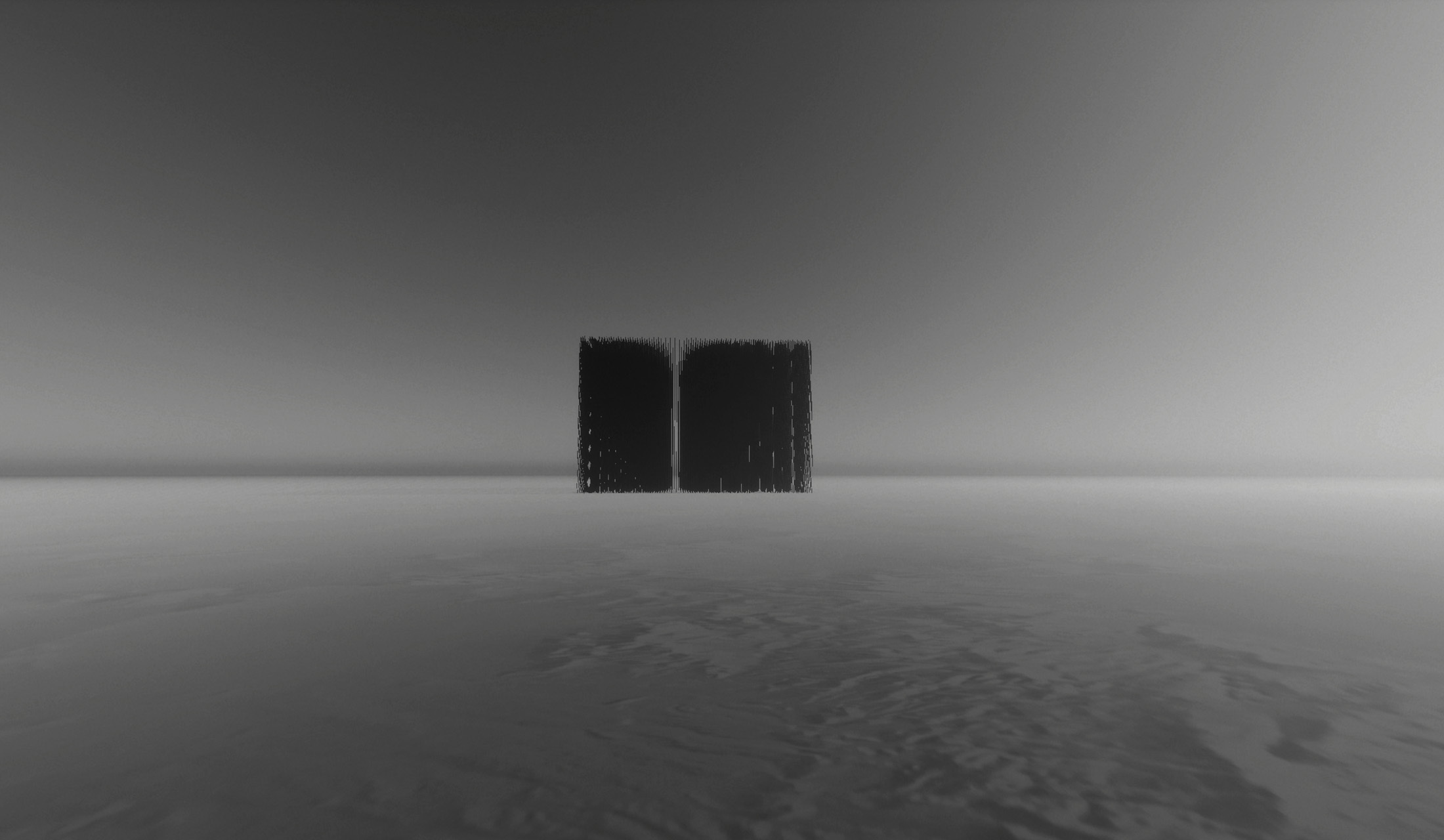 ARMIN KEPLINGER (b. 1982, AUT, www.arminkeplinger.com) is an artist with focus on digital image creation and state of art CGI techniques. In his practice, Keplinger explores the interaction between digital and physical spaces as well as the split between different stages of time. During recent years, Keplinger has focused his creative efforts on the intersection between physical and virtual space, with special emphasis on Virtual Reality. In his work, Keplinger relies on a minimalistic visual prose through artworks that constantly change forms and shapes in order to shift people’s perception.

His video works, sculptures and installations have been exhibited at Winzavod Moscow Contemporary Art Center (RUS), Opera National de Paris (FRA), Saatchi Gallery (UK) and Hessel Museum of Art (USA) among other ones.