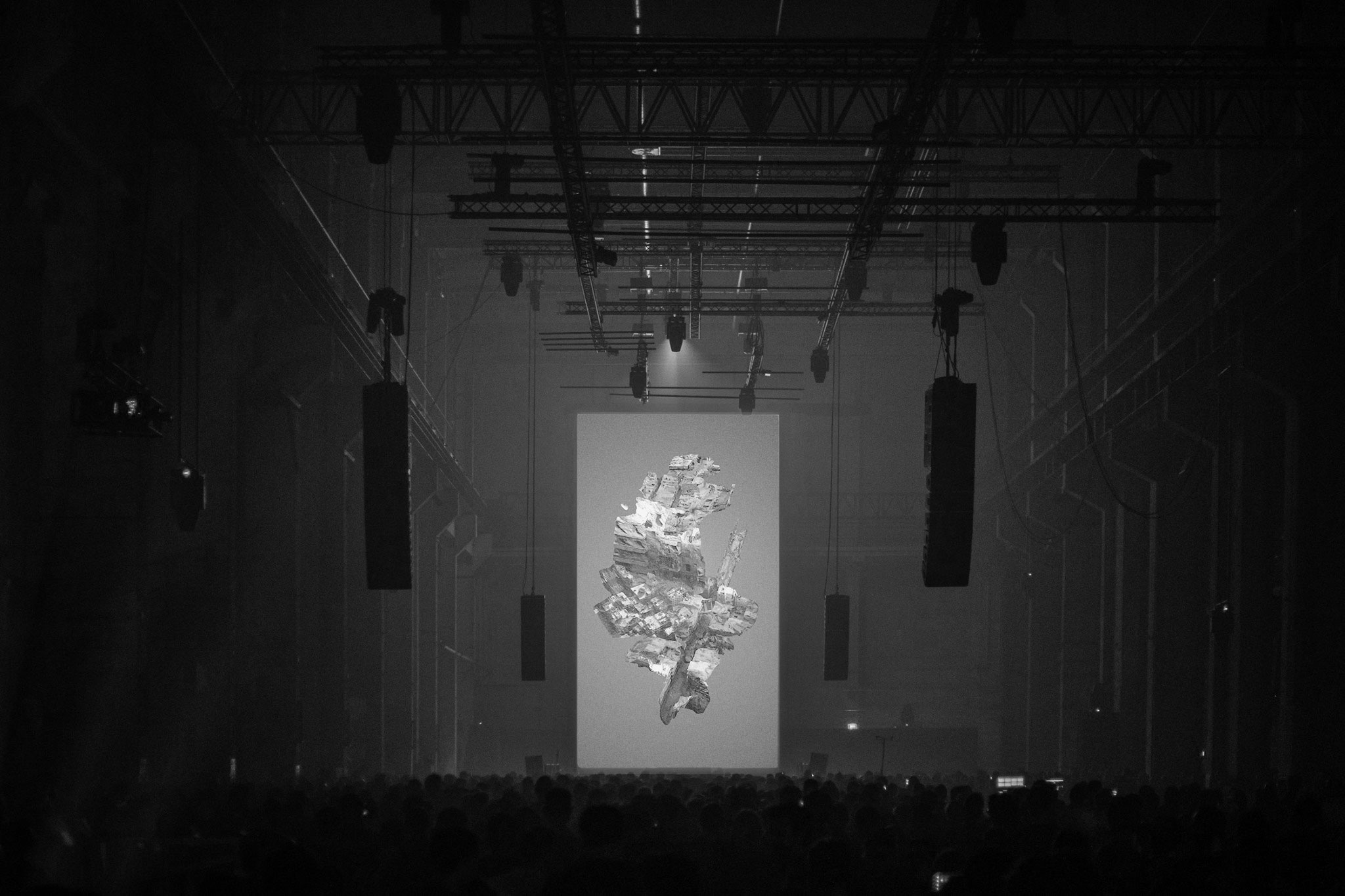 ‘nine-sum sorcery’ is an audio-visual piece composed of three chapters – “The Wheel”, “Cyclone” and “Xerodrome”. ‘nine-sum sorcery’ draws inspiration from Reza Negarestani’s theory-fiction book “Cyclonopedia”, which imagines oil as a sentient being. The work presents itself as a lament, an allegory of global complicity with strange and dark forces, and views oil as a “narrative lubricant”, “pipeline crawler” and “hydrocarbon corpse juice” that runs through the far-away past into the present until it consumes the entire future. The object of desire defines the means of destruction, using conflict and human greed to free itself from the depths.

The sound of ‘nine-sum sorcery’ is co-created by experimental musician HATAM, Persian/Kurdish vocalist Hani Mojtahedy, and percussionist Colin Hacklander in a bold synthesis of traditions and sculptural digital sound practices. The visuals by Enes Güç and Evelyn Bencicova combine different approaches to the 3D-realm closely related to the concept of each chapter: modeled objects, drone scans, and point-clouds representing the data-dust of the infinite desert, the Xerodrome. The piece is completed with an original graphic illustration by Zeynep Schilling, using specific occult imagery, inspired by ‘Hydroglyph, or simply snake-writing,’ another reference to “Cyclonopedia”. 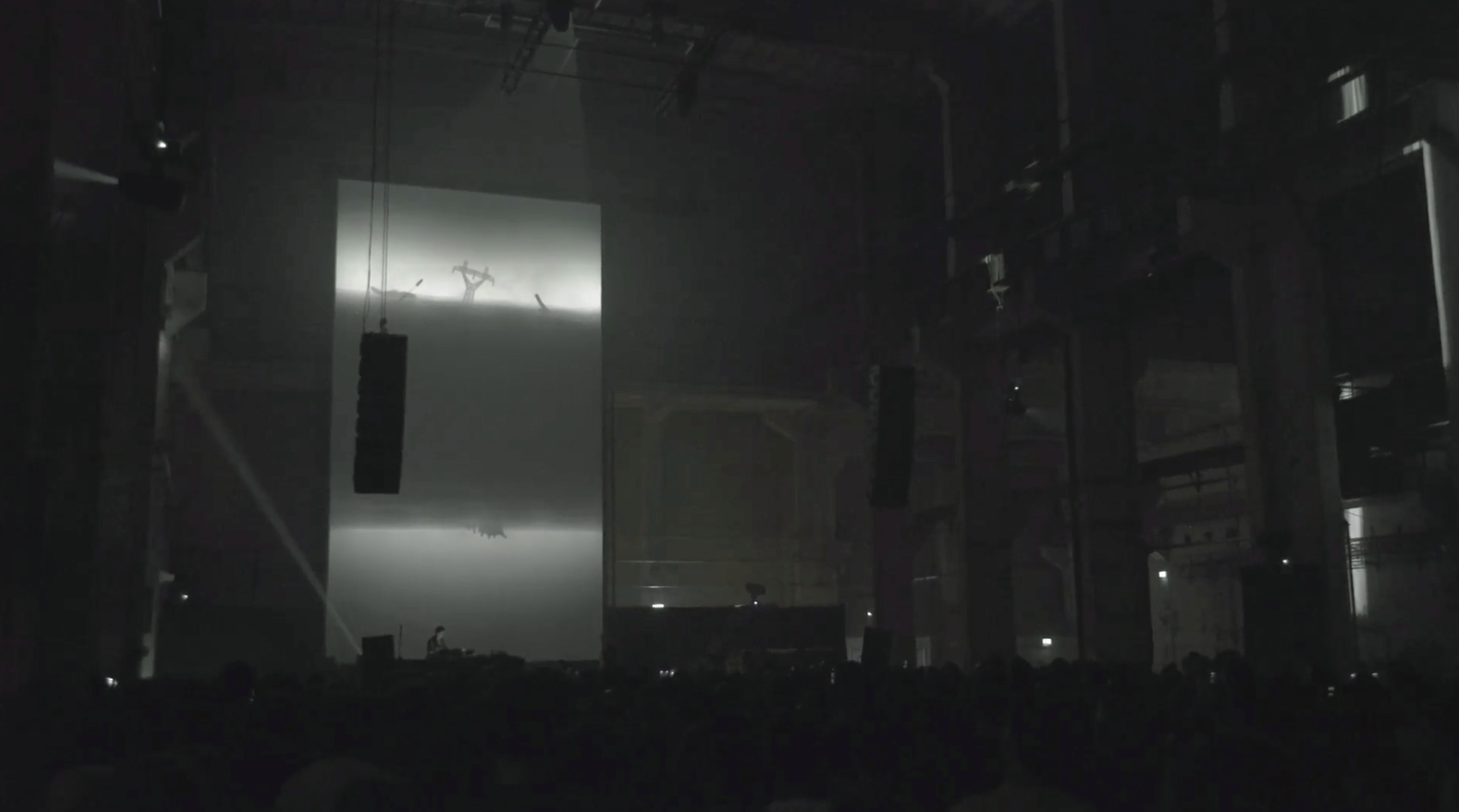 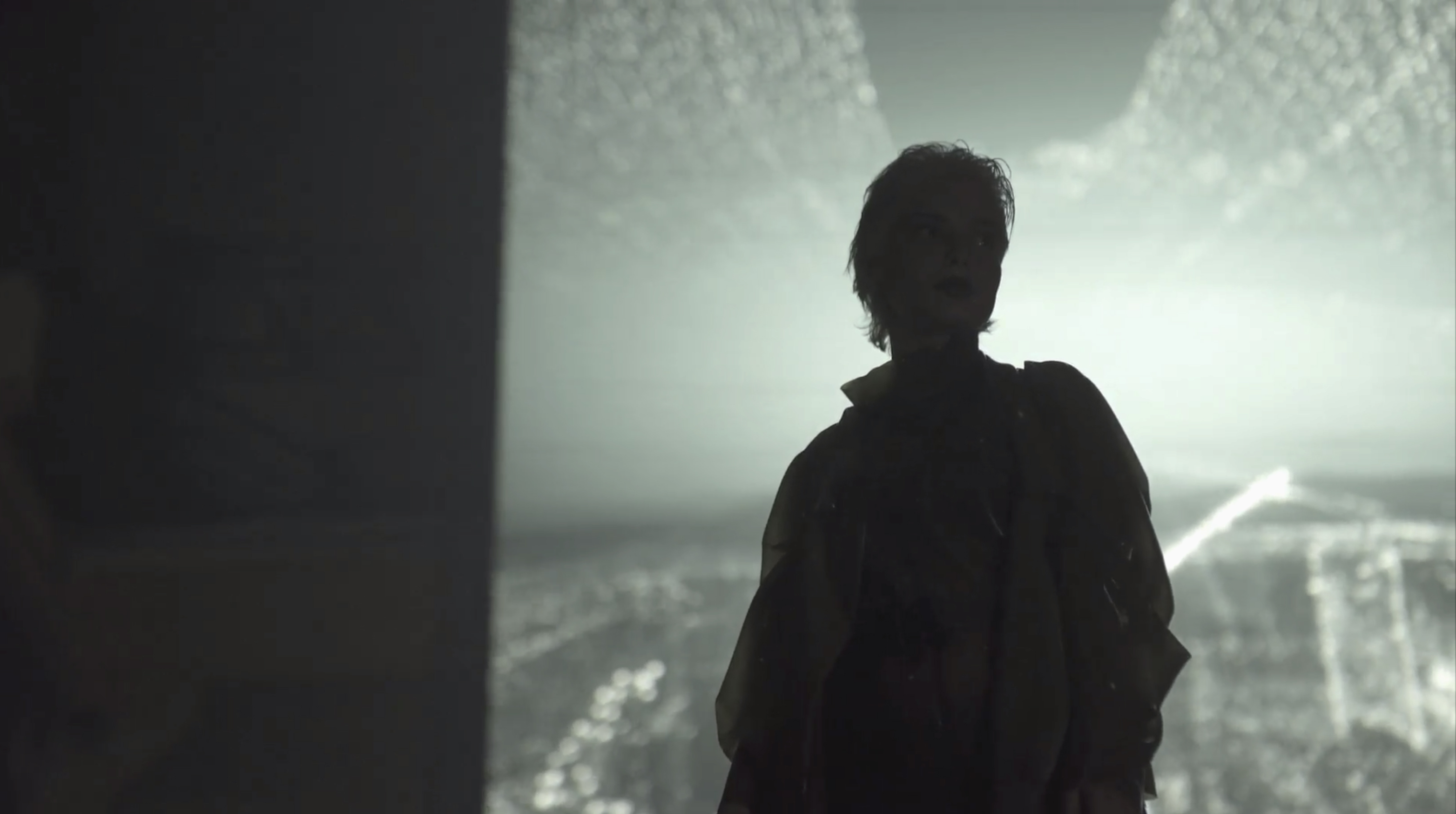