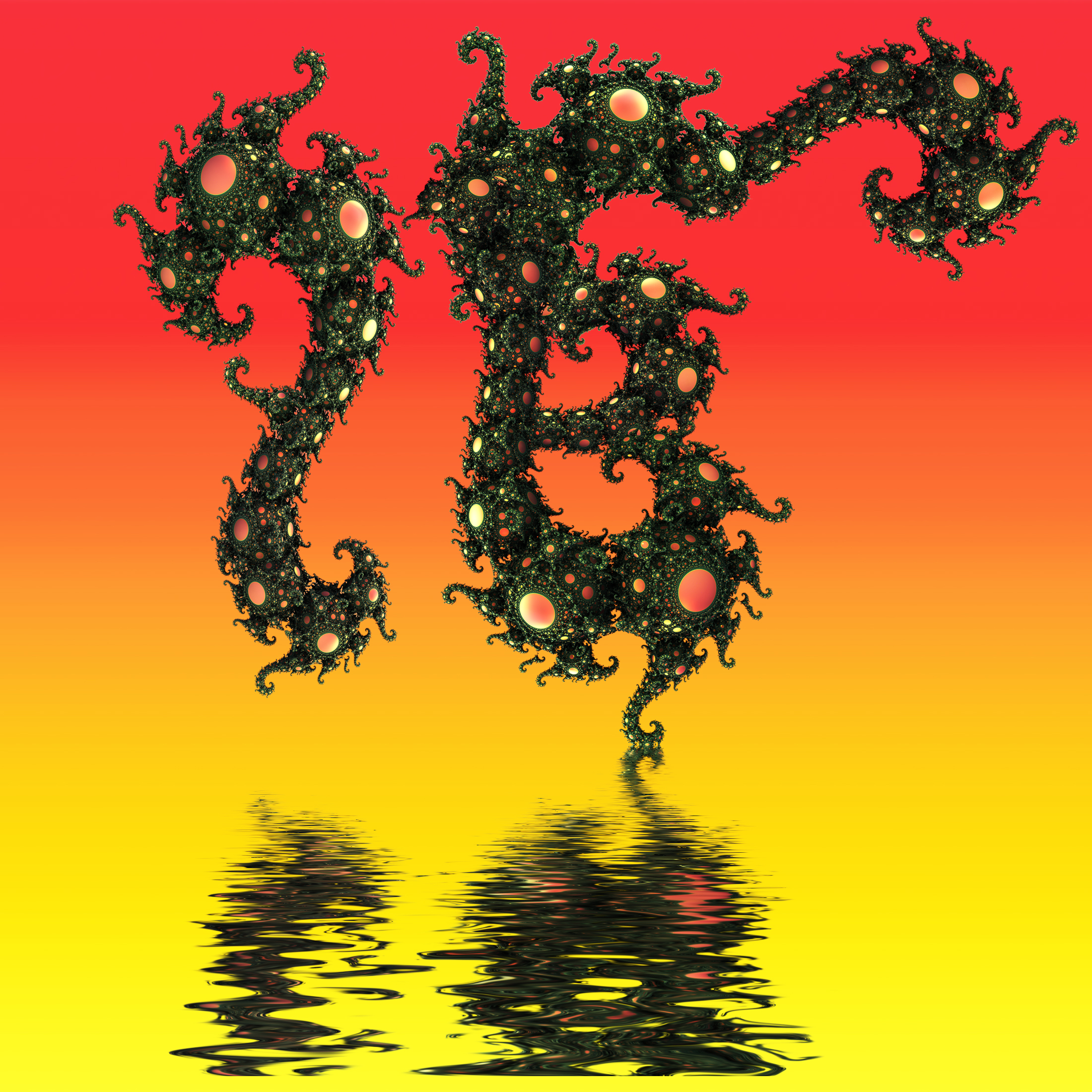 The Sacred Glyph of Existence

This piece introduces the sacred symbol of Ek-Oankar which represents the supreme reality. The first character “Ek” means, one and the only one. The second character Oankar represents the creator, sustainer and destroyer infinitum. Their combined meaning is; the one and the only one energy that creates, sustains and destroys in an infinite cycle. In observing our everyday waking reality I came to the realisation that everything that exists in our waking reality is in one of these three states of being.

I decided to the create the glyph as a fractal form in order to express it’s infinite cyclic nature. My conceptual practice in creating this piece involved the understanding of such an important Gurmat concept of existence, of how things come into being stay for a while and then disappear into nothingness. This is the endless cycle of existence that we are all flowing with. We too are part of this divine process of impermanence and we too will disappear after a while, only for our consciousness to re-express itself as our next existence, be it human or otherwise. Another aspect of my practice in creating this work involved exploration of a number of fractal worlds using a fractal algorithm until I found the one that I could use to express the the glyph Ek-Oankar.