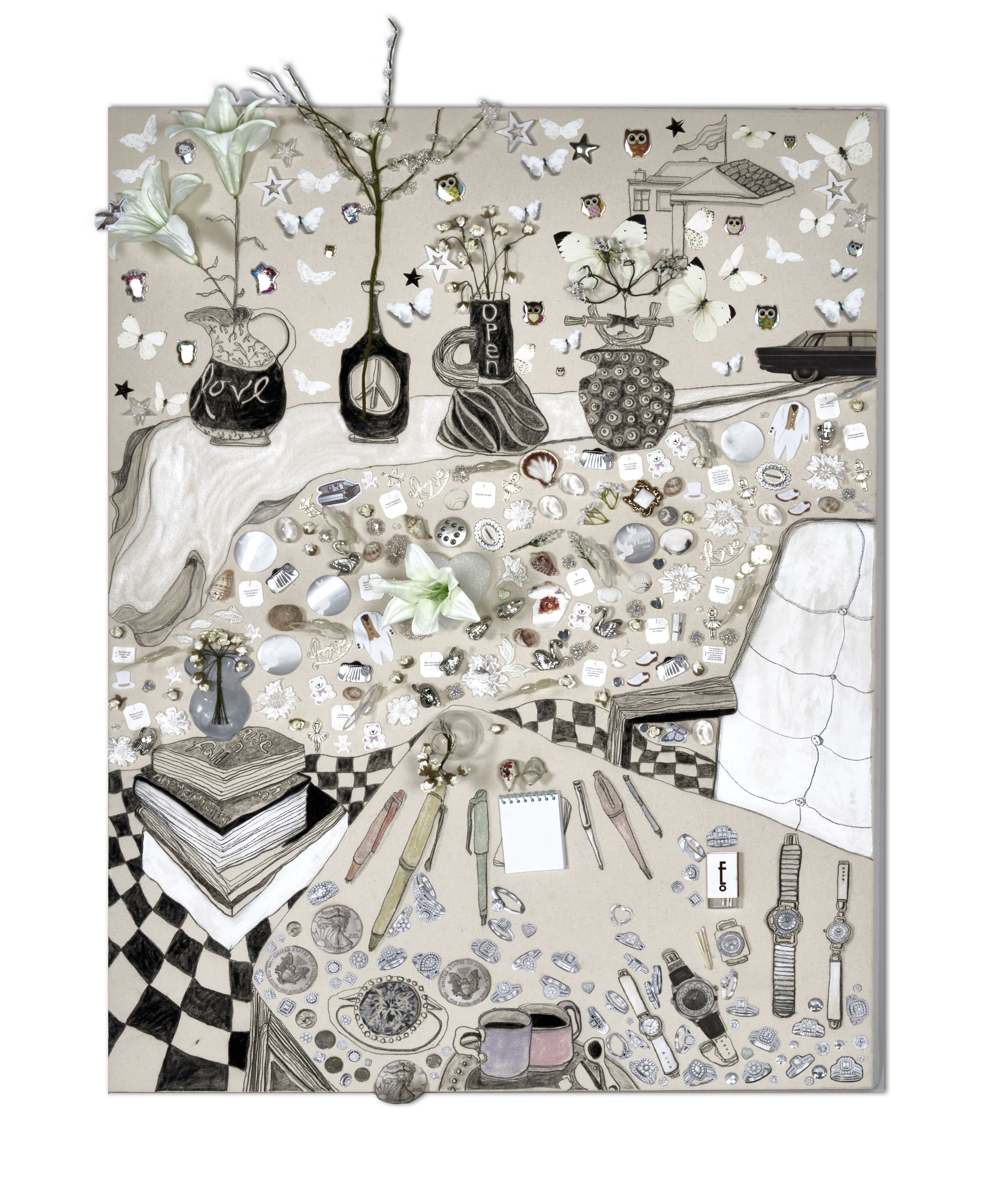 The Next American President

The Next American President (dark white), 2020 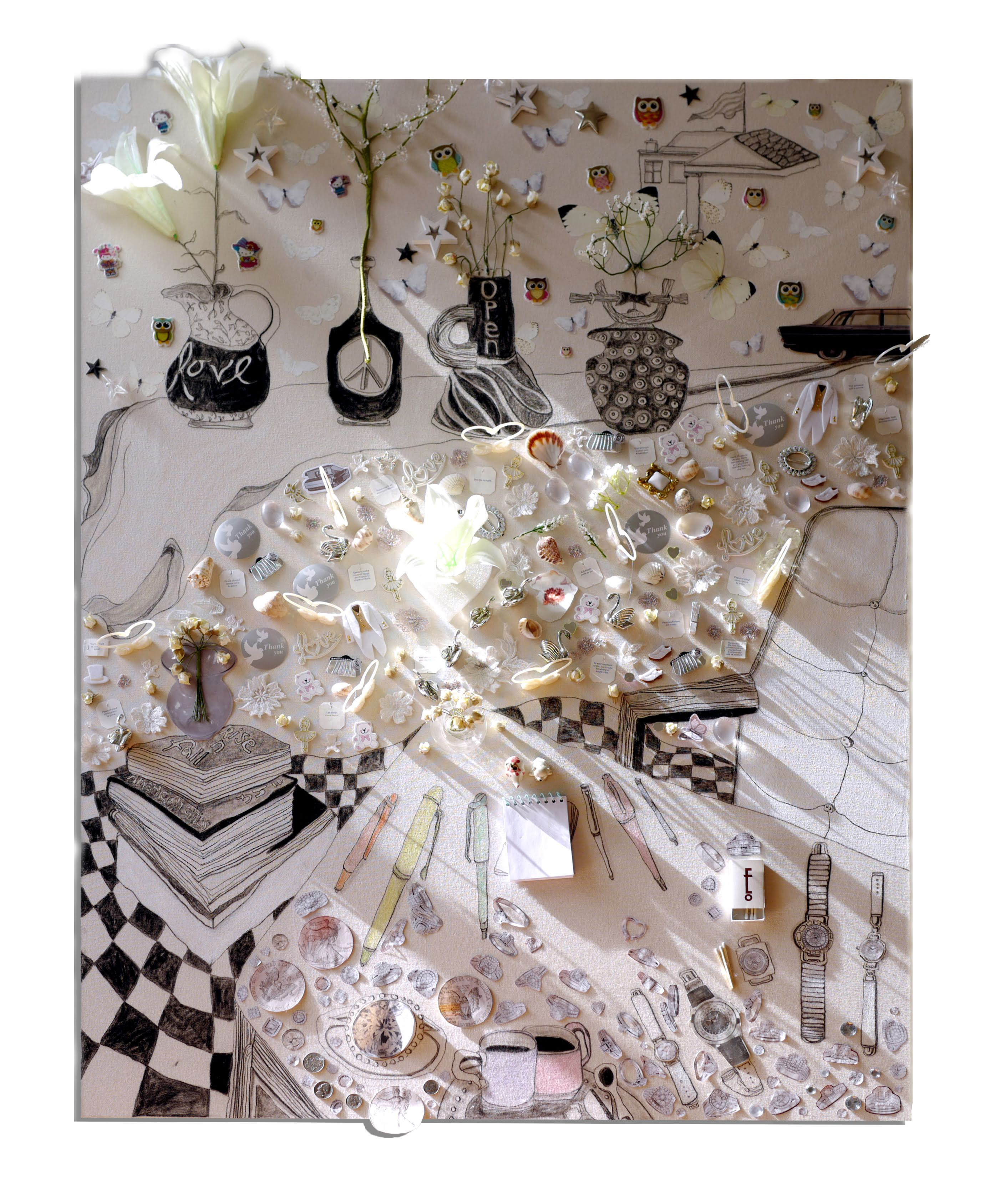