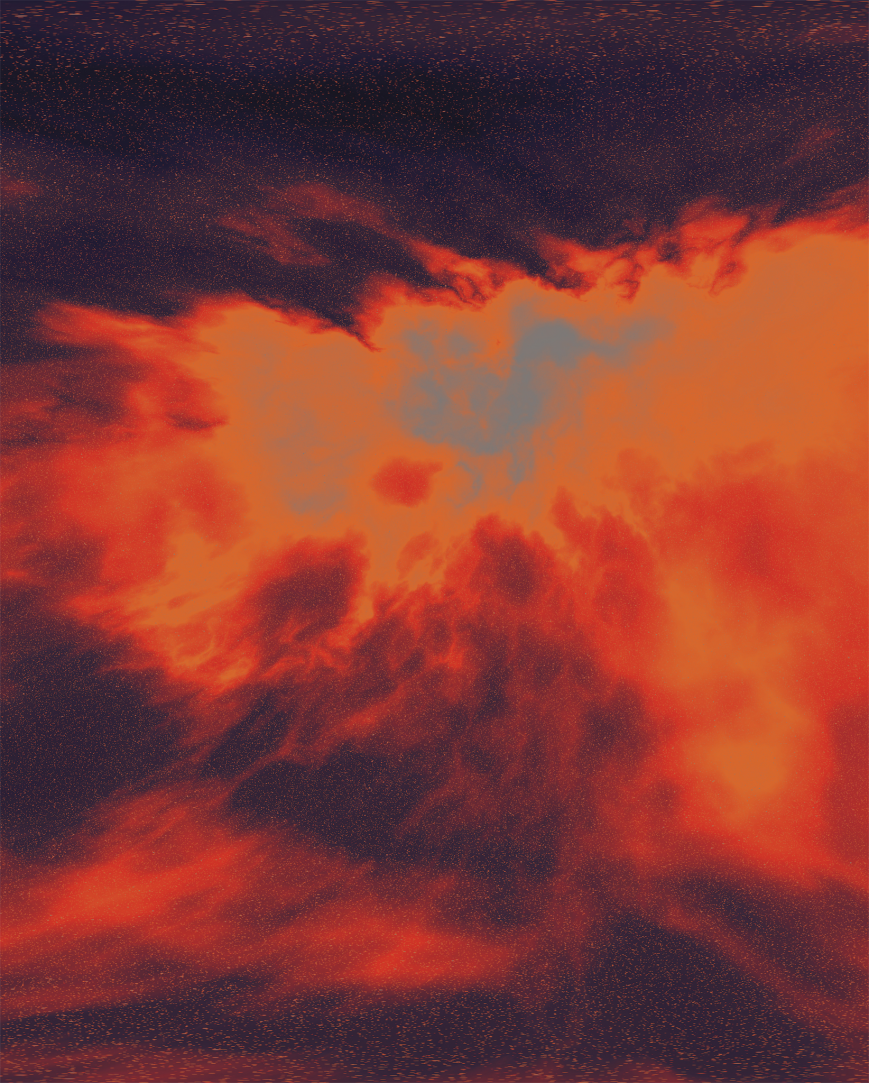 Shi Zheng (born in 1990) is an artist based in Shanghai and New York. His creations range from electronic music, audio-visual installation, and performance. In his large scale immersive installations, he attempts to extend the audience’s visual and audio experience which is considered as the integral part of his work. Since the composition of ‘Offset’ (2014), Shi has focused on the virtual landscape and the internal system behind the screen. In the virtual world generated by the computer, Shi Zheng is not only a creator but also a wanderer. He indulges in the indifferent silence initiated by sound and image and attempts to share this lonesome land with his audience. Most recently, he starts to investigate the “latent time” through the lens of “computer vision” by integrating the perspective of Artificial Intelligence and Machine Learning.